Stamp Duty holiday extended due to the pandemic

Stamp Duty holiday extended due to the pandemic 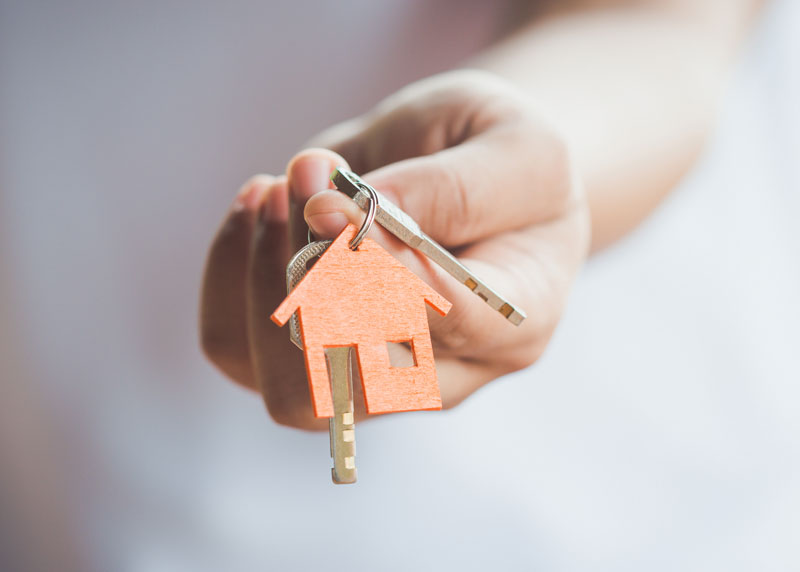 Lets find the right mortgage for you...

In the latest budget announcement from the Government, it was revealed that the stamp duty holiday has been extended by three months. This brings it to end on the 30th June 2021.

Since July 2020, tax has also been suspended on the first £500,000 of all property sales in England and Northern Ireland.

What is the stamp duty holiday?

During the Coronavirus pandemic in summer 2020, the government decided to temporarily freeze the amount at which stamp duty is paid. This was up to £500,000, for property sales in England and Northern Ireland.

This tax holiday was originally due to end on the 31st March, however, has now been extended. After the 30th June (new deadline), the starting rate of stamp duty will be payable on properties up to £250,000. From September, the stamp duty will return to its usual level of £125,000.

The stamp duty holiday was to help buyers who might have taken a financial hit during the pandemic, to save as much as £15,000 if they were buying a property with a value of £500,000 or more.

The stamp duty holiday was also to help boost the property market since it was hit by lockdown. This was visible through property prices falling for four months in a row.

How much money is there in stamp duty?

The government’s take from stamp duty is around £12billion a year, according to the latest figures released by HMRC. That’s roughly equivalent to 2% of the Treasury’s total tax take.

How much stamp duty will I pay?

If the property you have purchased is your main home that you will be living in, and the sale is completed before the 30th June, you won’t have to pay any stamp duty at all (assuming the value of the house costs up to £500,000).

Anything above £1.5million, you will be taxed at 12%. There are many online calculators that allow you to work out the amount of stamp duty you will have to pay.

Landlords and second-home buyers are also eligible for the stamp duty tax cut, but will have to pay the additional 3% of stamp duty they were charged under the previous rules.

Before the stamp duty announcement…

Before the latest budget announcement, stamp duty in England and Northern Ireland was paid on any property with a value of £125,000 or more. There is an allowance for first-time buyers, who do not pay any stamp duty up to a property value of £300,000.

Help for homeowners during the pandemic

During the latest budget announcement, the chancellor also announced a new ‘mortgage guarantee’. This is when the government will provide a guarantee to lenders who offer mortgages to people with a deposit of just 5%, with a property value of up to £600,000. This is due to start in April.

The scheme aims to help more people to become homeowners. Lenders who have already confirmed to be part of the scheme in April include Lloyds, NatWest, Santander, Barclays and HSBC. Virgin Money are also expected to launch products in the near future.

What are the stamp duty rules in Scotland and Wales?

In Scotland, the threshold at which stamp duty tax must be paid has been raised to £250,000 until the end of March. This is under measures brought in by the Scottish government.

In Wales, they have introduced a temporary relief on the first tier of tax rates. This means that people buying their main home with a value of less than £250,000 will not have to pay any tax until the end of March.

You may have to pay an early repayment charge to your existing lender if you remortgage.

Think carefully before securing other debts against your home.  Your home may be repossessed if you do not keep up repayments on your mortgage.

Lets find the right mortgage for you...

Let us find the right mortgage for you…